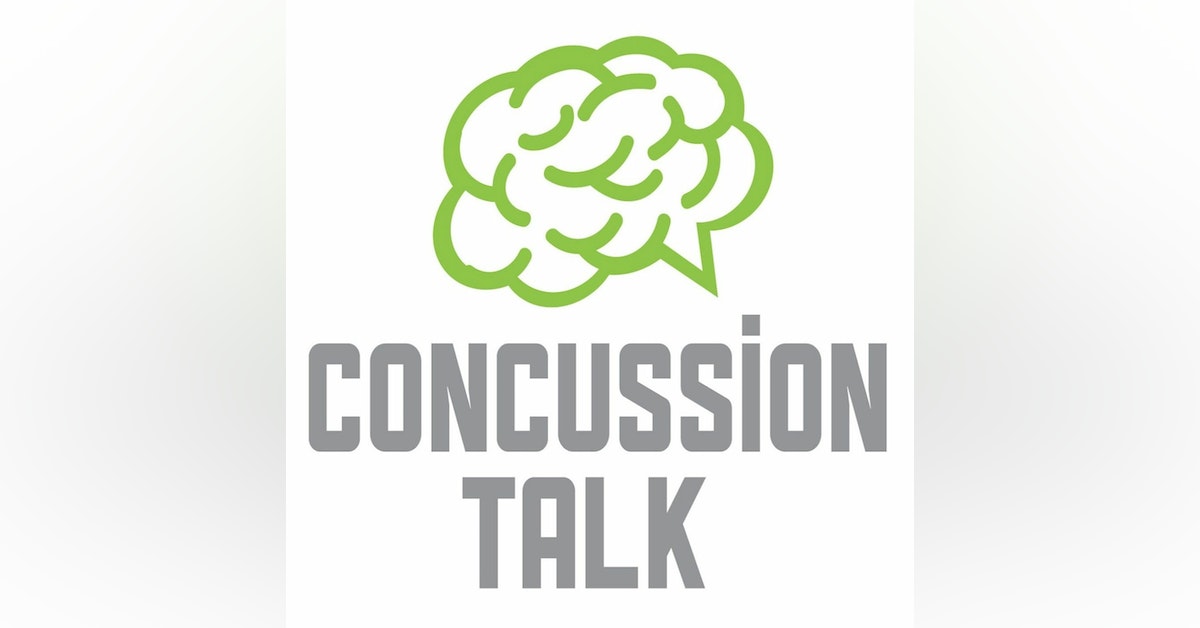 After several concussions while playing professio…

After several concussions while playing professionally in Europe, Jamie and his wife, Jennifer, saw the need for more to be done around brain injury and concussion in rugby. Together they founded Rugby Safety Network, a new organization aiming to increase the awareness of concussions in rugby. Rugby Safety Network looks to increase awareness not only at the top level of professional rugby, but throughout the system by introducing concussion awareness at schools, rugby schools, and rugby clubs. We talk about important initiatives being taken in Canada with Rowan's Law and Rugby Canada's Play Smart, in Europe and at World Rugby.