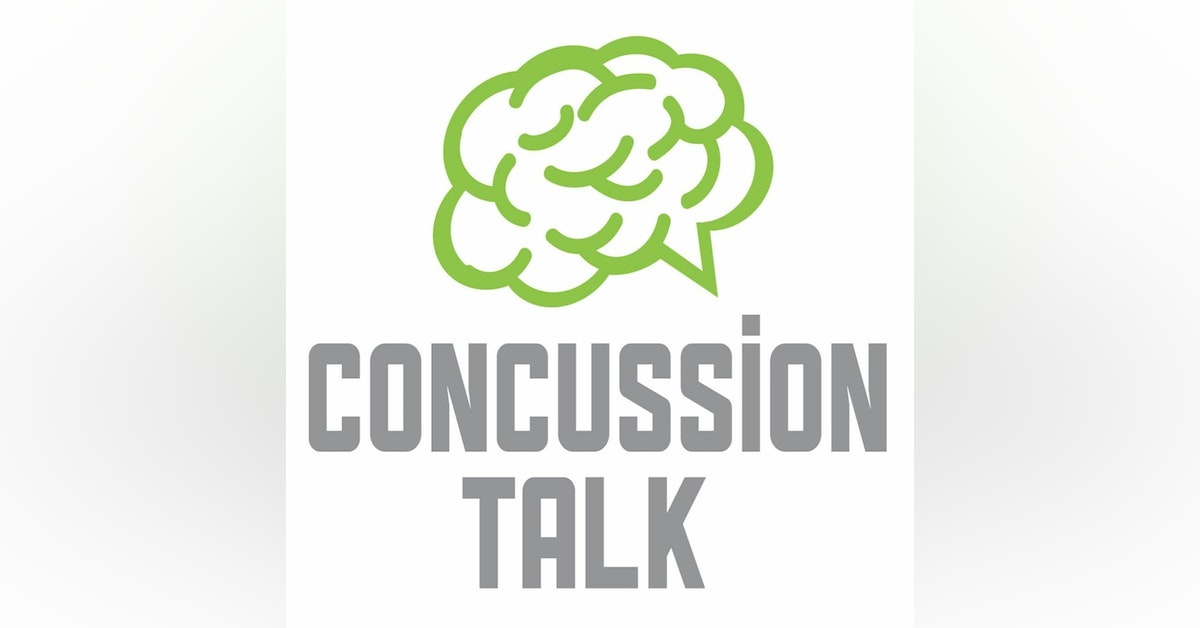 On episode 25 of Concussion Talk Podcast, I talk …

On episode 25 of Concussion Talk Podcast, I talk to Rowan Stringer's father, Gordon. Rowan was 17 years old and a very active multi-sport athlete who died after sustaining two concussions in less than a week while playing high school rugby in Ottawa. Gordon's wife, Kathleen, and he are vocal proponents and advocates for concussion education and awareness in youth sports. In June 2016, 'Rowan's Law' (Bill 149) passed in the Ontario Legislature and became the first piece of legislation in Canada to address concussion and concussion management. There were 49 recommendations from the coroner's inquest into Rowan's death and Bill 149 mandates the creation of a committee that will advise the Ontario Premier on how to implement those recommendations. Gordon Stringer has an important story and an important message.