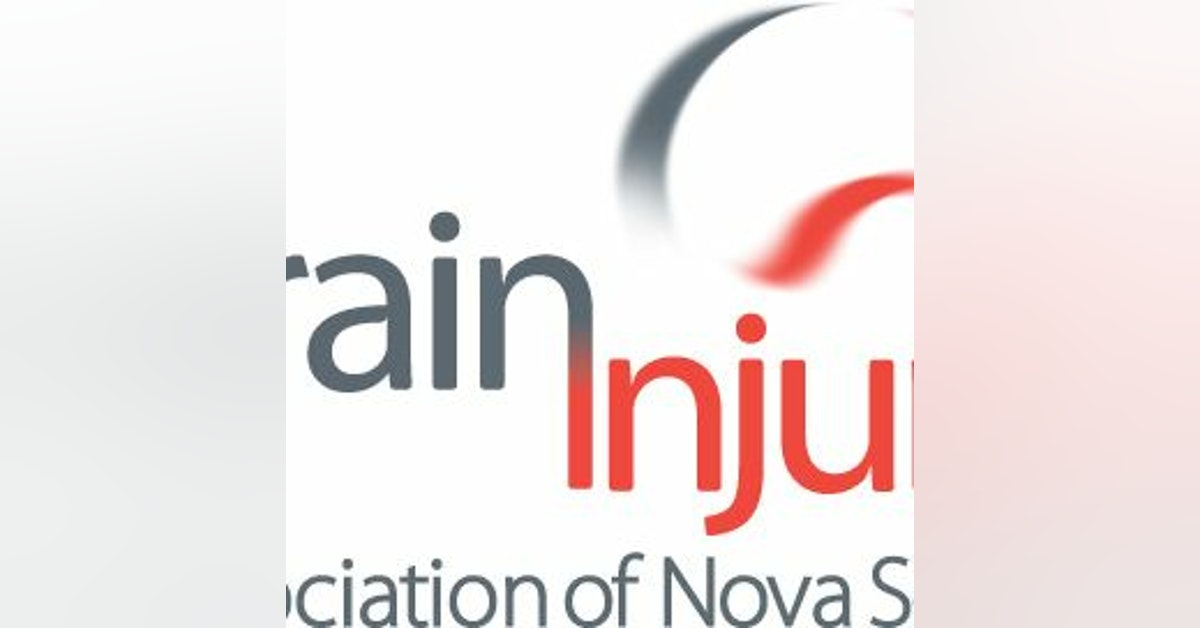 Episode 52 of follows close on the heels of episo…

Episode 52 of follows close on the heels of episode 51, as I talk to Leona Burkey, Executive Director of Brain Injury Association of Nova Scotia. I first met Leona at Dalhousie University School of Physiotherapy as we were both speaking to a class of soon-to-be physiotherapists. Leona and episode 51 guest, Chloe Luckett, worked together to bring #LoveYourBrain yoga to Nova Scotia. We talk about that, and about everything that Brain Injury Nova Scotia does for the community; including yoga and “Concussion Cafe”.