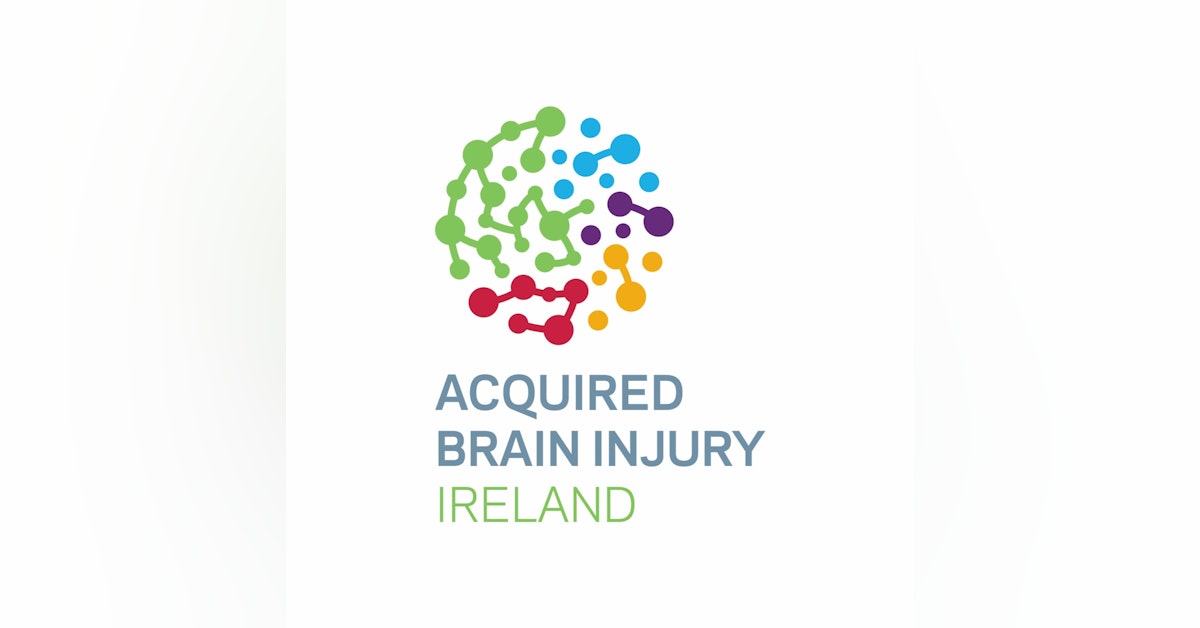 Founded in 2000, ABI Ireland, helps the roughly 19,000 people who are brain injured in Ireland each year, by being the leading provider of community based rehabilitation services for those with an acquired brain injury (ABI). "Barbara is best known for her vision to create specialist neuro-rehabilitation services in communities throughout Ireland for people living with brain injury. Prior to co-founding Acquired Brain Injury Ireland in 2000, Barbara worked as an Occupational Therapy Manager with the National Rehabilitation Hospital (NRH) where she pioneered a social reintegration programme for brain injury survivors to bridge the gap between post-acute services and returning home."