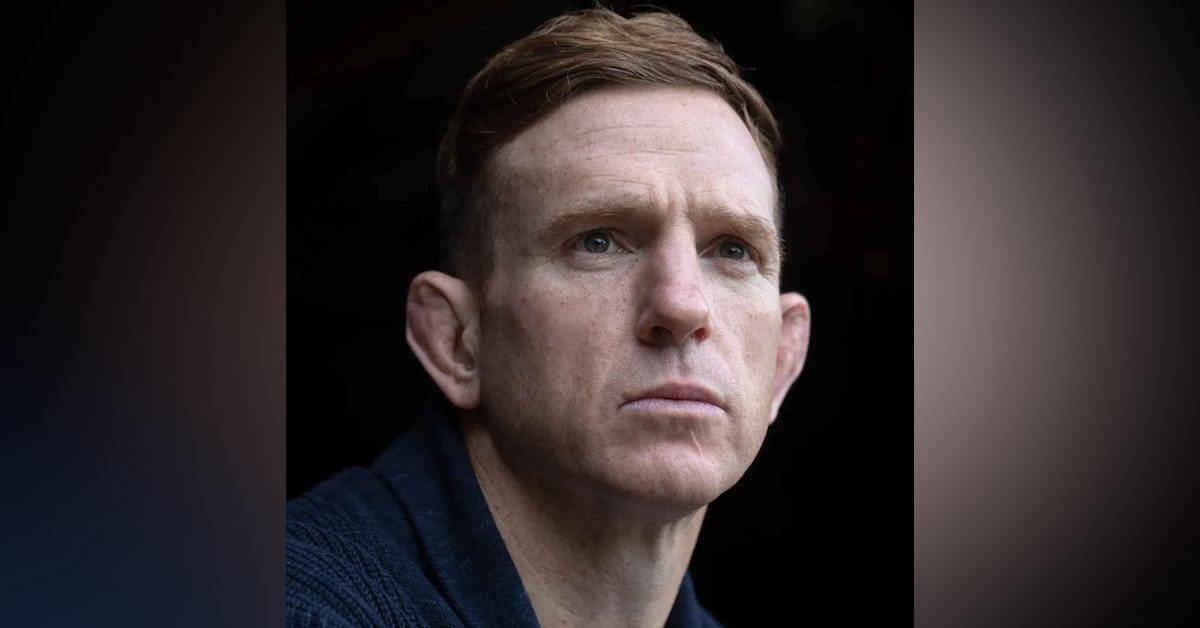 After 33 caps, two Rugby World Cup appearances ('03 & '07) for Wales and a professional career, Alix Popham retired from rugby due to a shoulder injury, but the repeated head trauma in games and practice had him concerned about his brain. A normal bike ride around his town that left him lost, was the impetus to co-found, Head for Change, "pioneering positive change for brain health in sport and supporting ex-players who are affected by neurodegenerative disease as a result of their professional sporting career in football or rugby." We talk about the impacts rugby players go through during an 11-month season, what that can mean for players' long-term health, Head for Change and his continuing and challenging athletic endeavours, including triathlon, long bike rides, and an English Channel relay swim next year!