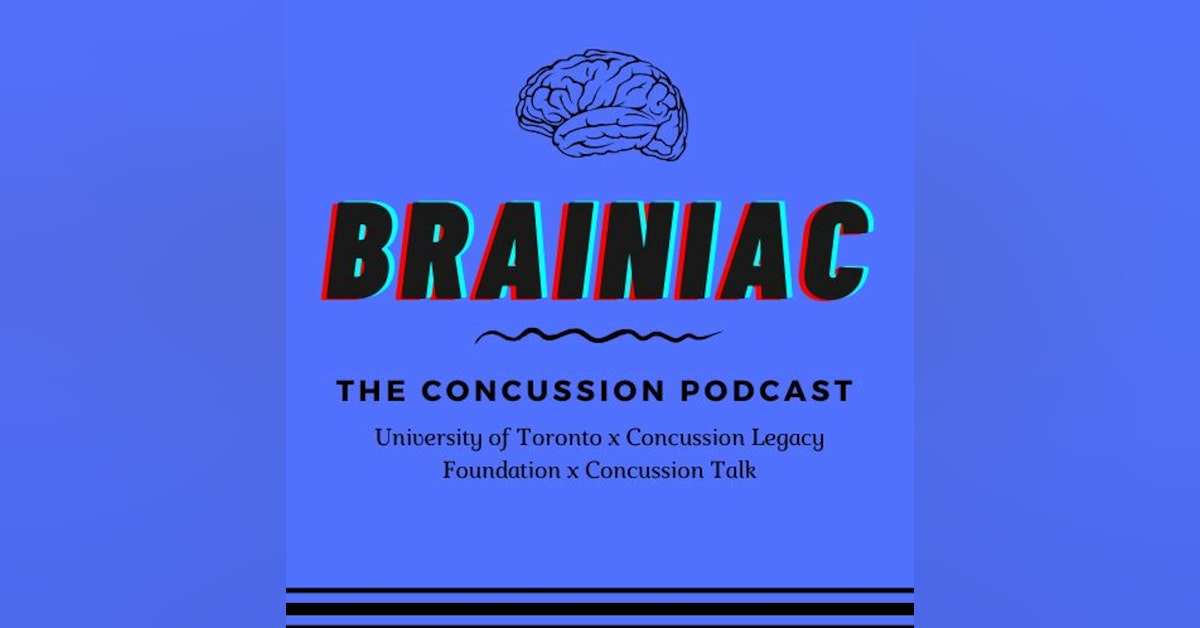 On the fourth episode of BRAINIAC, Edina Bijvoet,…

On the fourth episode of BRAINIAC, Edina Bijvoet, president of the University of Toronto chapter of the Concussion Legacy Foundation, interviews Nick Eustace, a graduate of Western University who has extensive experience with concussions. Growing up playing competitive hockey, Nick sustained many concussions, but it was a few major concussions which ultimately led to the end of his hockey career. Years later, Nick is still suffering from concussion symptoms, but has made major strides in his perspective, mindset, and symptom management. Be sure to check out University of Toronto's Concussion Legacy Foundation Chapter's website , Facebook and Instagram @uoftconcussionlegacy !