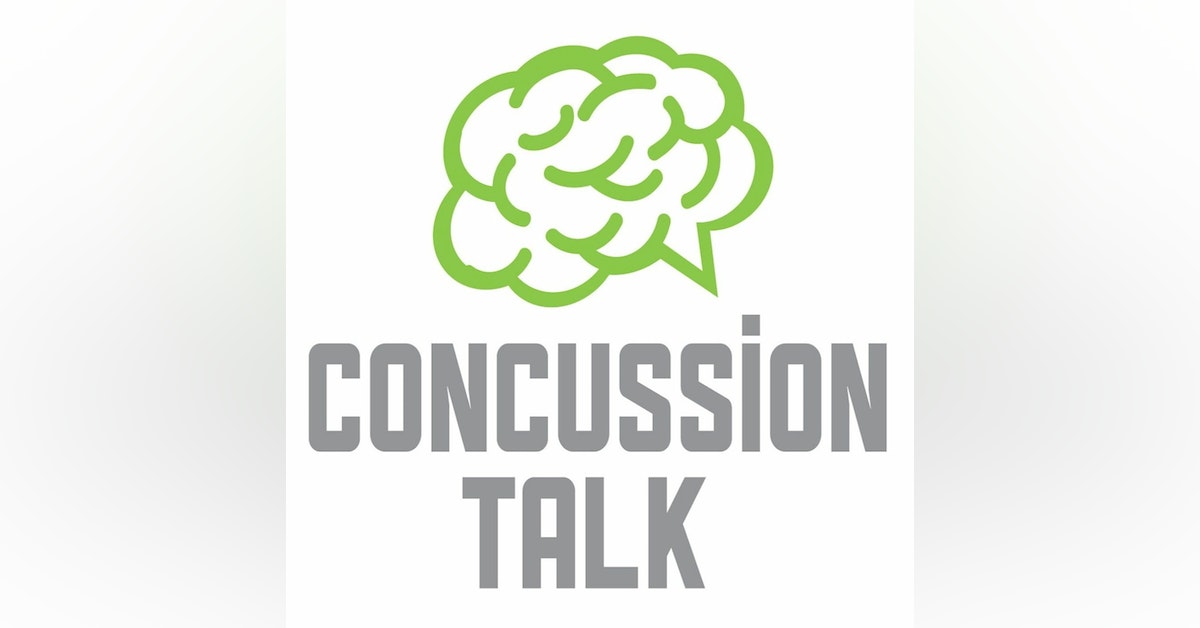 I talk to Jeff Brooks. Jeff was previously a line…

I talk to Jeff Brooks. Jeff was previously a linebackeer for the University of Western Mustangs Football Team, and is now a graduate student at the University of Western Ontario doing his Master's in Biomechanics measuring the force of hits in football as well as collecting electroencephalgram (EEG) data of brain activity to measure change over the course of the football season.